Go on and off the track as you wish!

Interested in a Private Test Day? Get in touch

vanport was washed away by a flood in 1948

come each year to PIR

take place at PIR each year

are coming to PIR yearly. In fact PIR generates an estimated $45 million a year to the regional economy with 700 jobs in the area, bringing business to hotels, restaurants and shops.

Distance in miles & kilometers with the chicane and without

is the total size of Portland International Raceway, from which 83 acres are of environmental protection zones 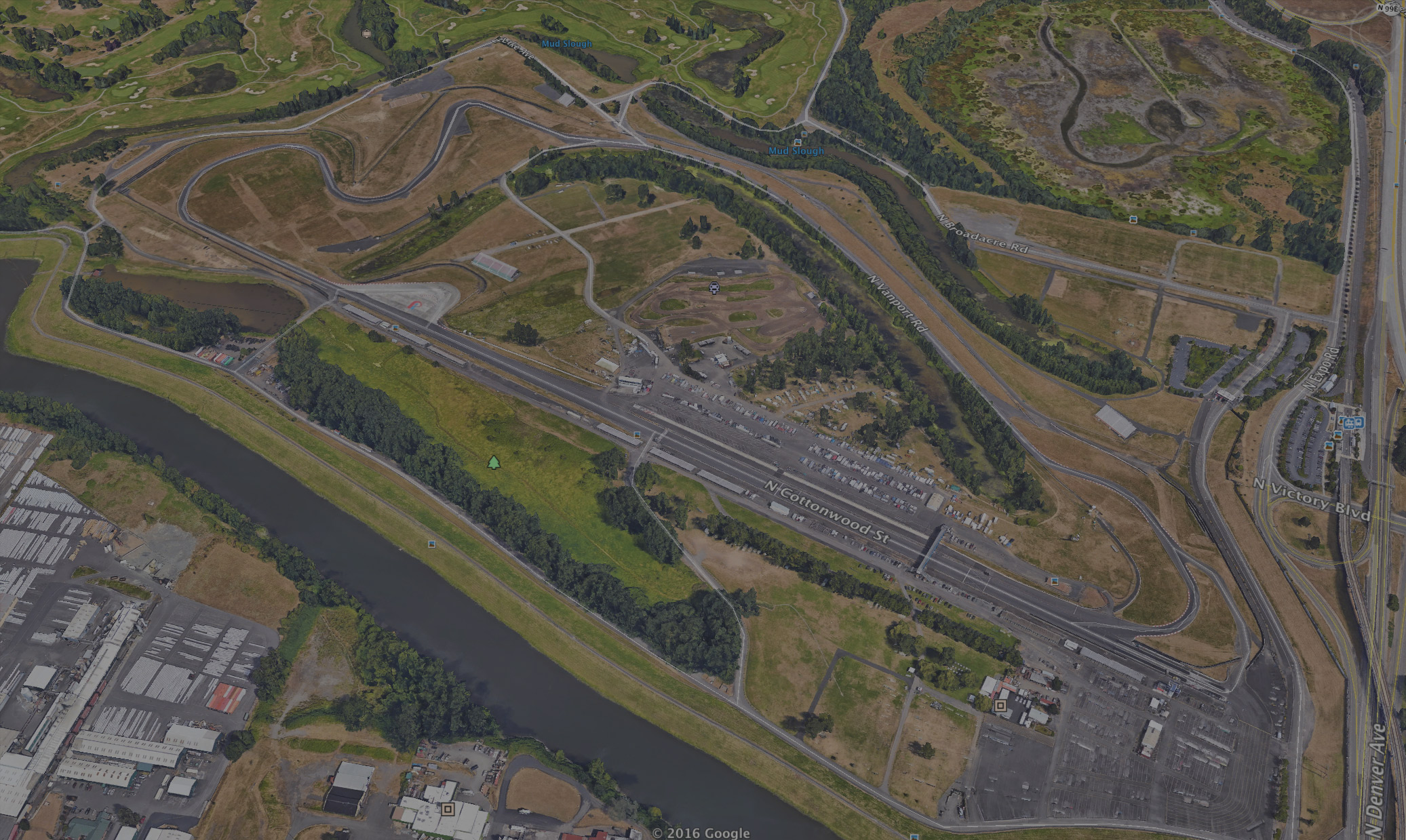